I'm very excited to have signed with CESD for print modeling. We're all looking forward to what opportunities come about.

From CESD's "About US" page:

We're proud to be celebrating in 2015 our tenth anniversary as CESD. On January 1, 2005 longtime CED executives Ken Slevin and Paul Doherty became partners and Cunningham-Escott-Slevin-Doherty Talent Agency was created. The company continues as one of the nation’s most prestigious commercial, voice-over, print, theatrical/TV-film, digital, and young performer talent agencies. CESD is the dominant force in commercial talent representation for celebrities, actors, dancers, models, digital influencers and personalities, puppeteers, and voice-over artists. Based in the media capitals of the world, New York City and Los Angeles, the company’s unique dimensions include offering performers complete representation for on-camera and voice-over commercials, print/fashion/runway, beauty, dance, animation and gaming, MoCap, hosting, puppeteering, promos/trailers/narration and television and radio affiliate marketing. CESD also hosts an industry leading Theatrical/Film-TV/Digital Department representing many diverse performers including some of the top young stars in America. And for 34 years its Young Talent On-Camera Commercial/Print and Voice-Over Departments have represented child and teen performers for commercials, promos, animation, and print businesses. CESD started in Hollywood as Cunningham & Associates, founded almost 50 years ago by the dynamic legend Bill Cunningham. Cunningham opened a New York City office in 1971. That same year T.J. Escott joined the firm and brought it to nationwide prominence with style and integrity as its President. Ken Slevin brought his vibrant and energetic style to the New York office in 1982 and has led it to great success ever since. Paul Doherty came to the firm in 1989 to run the agency’s powerful voice department creating a new template for customer service and the marketing of talent. Slevin and Doherty lead the agency with Ken as its President and Paul as its Secretary-Treasurer. CESD has thirty-five agents in its two offices. It continues its innovative industry dominance through the multitude of changes brought on by the digital world. Its leadership continues to deliver the same thoughtful guidance for its clients and first-rate service for its customers that have come to be industry standards. 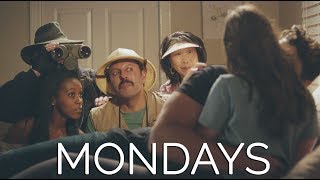 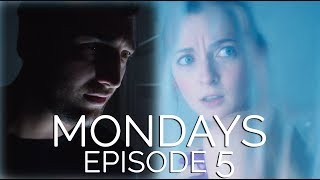